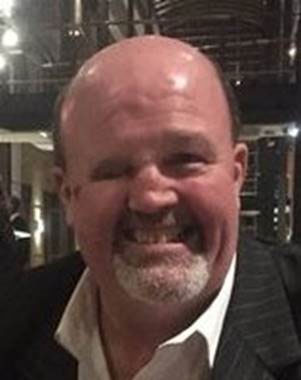 Tony Beamish masquerades as a journalist yet has a dark side which he has tried desperately to conceal, and is now being exposed, in the public interest.

The public at large need to be aware of the modus operandi of this evil sexual predator and we set out the documents below, to allow you to decide: Is Beamish a Perverted Fraudster, or a Professional Journalist.
Carte Blanche and Moneyweb were fully aware of Beamish’s fraudulent and perverted behaviour yet elected to protect and shield him, for reasons they have yet to explain. They also publicly supported his fraudulent narrative that his mistress had been kidnapped and Beamish even got financially rewarded for the false narrative.

We appeal to all South Africans to: Help us save South Africa from corruption, click here to donate.